How is Peyronie’s Disease Treated?

In a very few number of cases (about 13 out of 100), Peyronie‘s disease goes away without being treated. Many health care experts suggest treating the disease without surgery for the first 12 months after the disease is first noticed.
Men with small plaques, not much curving of the penis, no pain, and no problems with sex may not need to be treated. If you need to be treated, there are 3 choices. 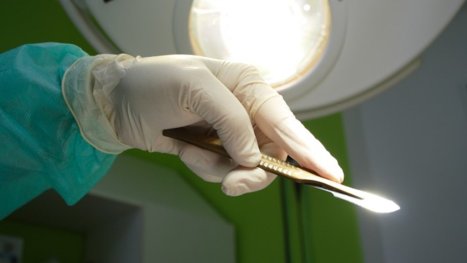 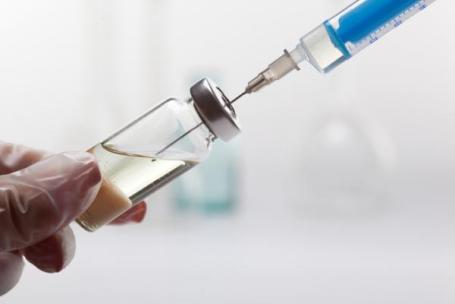 3 ANDROPEYRONIE® COST: $200
Treatment of Peyronie‘s disease with penile traction therapy (ANDROPEYRONIE ). Penile traction therapy (PTT) is used to avoid penis shortening after prostate surgery, which can be used as penile rehab. it would be an effective and safe method Without expensive risky surgery or injections. Andromedical, a urology laboratory which has been investigating medical, non-invasive treatments to Peyronie’s disease, micropenis, post radical prostatectomy penile rehab and erectile dysfunction for 20 years. ANDROPEYRONIE is a simple, effective and non-invasive treatment of the correction of penile curvature. ANDROPEYRONIE  reduces the curvature of the penis + 50%. ANDROPEYRONIE  increases the length of the penis and also the girth.